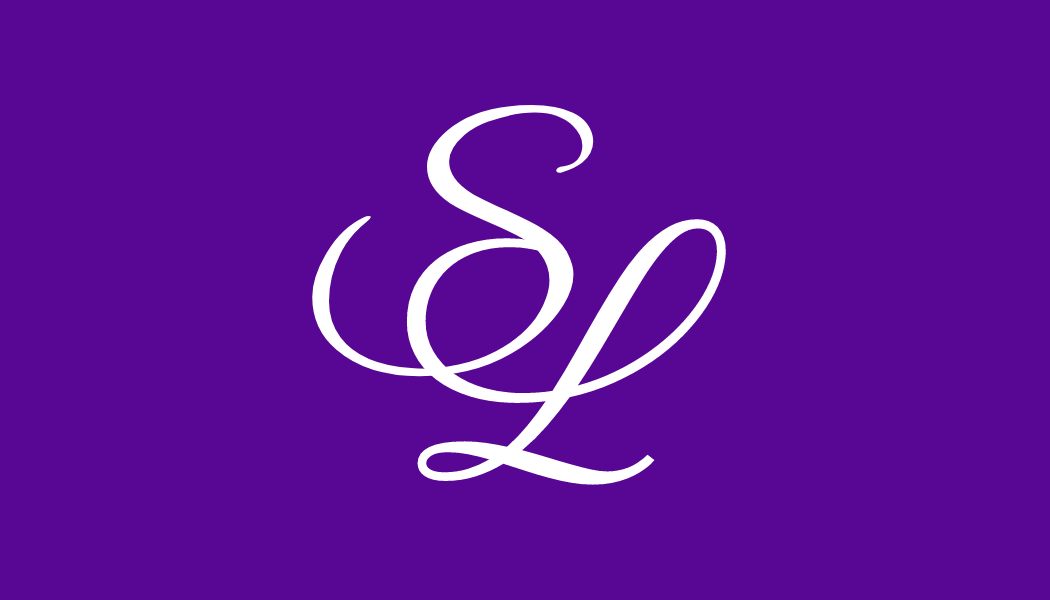 For coaches and therapists

Who is Sylvie Lefebvre?

A lawyer since 1993 and holder of a Bachelor of Administration (1986), she has worked in the corporate world for more than two decades and is well aware of the issues in the business world.

A NLP-certified coach since 2010, her practice is dynamic, colourful and geared towards professionals, entrepreneurs and athletes.

Since the arrival of Bill 21 in Quebec, Sylvie has been working in several NLP schools to inform coaches of the issues involved in this legislation and to support the interests of those working in the field of coaching. She also works with the Ordre des Psychologues when there is disagreement, in order to create a bridge between the coaching community and psychologists.

Author, international speaker and businesswoman, she has been involved in various projects for many years to promote entrepreneurship.

An athlete, she competed in August 2017 at her 3rd World Swimming Championship in Budapest, Hungary.

Training on Bill 21 on psychotherapy for coaches and therapists

Need to learn how to have a legally compliant and professional practice? You can find the dates for the next training on my Facebook page. If you already have a group of 8 or more people, send me a message here to add a new training date.

For more information about my training or to have a conversation about my services as a lawyer, speaker or coach, send me a private message on my Facebook page.